Host Greg Stephens is joined today by Doug Cornfield, Author, Podcast Host, and co-founder of Disability Dream and Do, to talk about his “collision of souls” with famous athletes Dave Clark and Dave Simmons, his journey co-publishing a book, giving  inspirational speeches, and, as the end goal, helping host baseball camps for children with disabilities.

Learn why failure, as Doug explains it, is only an opportunity for growth, illustrated by heartwarming examples from his life of how people–and children, especially–are capable of so much more than they think if given the opportunity to learn. Be inspired to test your own limits and help others to grow to their potential on this episode of a Shot of Inspiration.

Doug was a multi-sport athlete in high school and college who focused on Basketball and Track through his first year at Taylor University. After a National Championship in the 800m his freshman year at the NCCAA (National Christian College Athletic Association) Track & Field Championships, Doug focused his full attention to running. Those efforts led to a full scholarship transfer to the University of Georgia (UGA) where he finished as a top contender in the SEC. Doug is still listed on several top ten performances of all time at his alma-mater UGA for both indoor and outdoor Track & Field. During his time at UGA Doug was a member of the Georgia All-State Cross Country Team. He also toured Europe in 1987 racing for Athletes in Action.

Races are not all that Doug won. He became a top sales representative for a fast growing company now known as NEST Entertainment. This led to an appointment as the East Coast Regional Vice President in 1992. Sales for the company grew from $500,000 per year to a cash flow of $500,000 per week in just three years. In the 1990s, Doug went on to work for several other companies as a sales consultant to test new products. In March of 2000 Doug joined Merrill Lynch moving to Corning, NY.

Doug returned to his entrepreneurial roots in 2009 when, during his time with Merrill Lynch, Doug met Dave Clark, the only professional baseball player to pitch from crutches. Doug’s son, Gideon, was born with neither arm developed and one leg shorter than the other and Doug was interested in meeting Dave to learn what Dave’s parents did and how they treated him as a child. Dave became both client and friend giving Doug a chance to learn more about this incredible man’s journey. Doug convinced Dave to partner and promote his amazing life’s story. They are now co-founders of the Dave Clark Foundation, Ltd. The Dave Clark Foundation organizes and hosts disability sports events to encourage others within the disability community to Dream & Do.

Pulling Each Other Along by Doug Cornfield and Todd Simmons

A Pound Of Kindness by Doug Cornfield

Podcast – Pulling Each Other Along

Episode 30 – The Power of a Crucial Conversation: Change Your Approach, Change Your Relationships 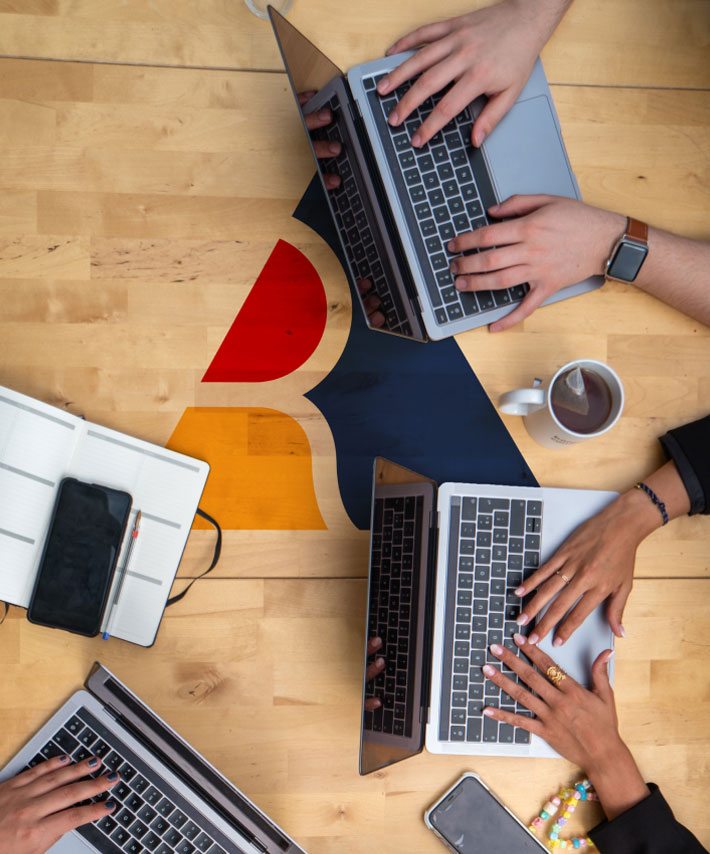