“Your daughter can’t sit criss-cross like the other kids. What is wrong with her?”

Guest Diana Jones explains the despair behind this teacher’s harsh words and the complications surrounding her quest to find answers for her baby girl’s physical impediments. She began thinking that nothing was wrong, to hear their daughter just needed motivation, to hear “It’s just her tight heel cords.” When Diana finally got a real answer, she was devastated.

After facing years of infertility and then visiting doctor after doctor, hearing her daughter had muscular dystrophy and would likely perish early was more than she could bear. “We had gone through so much just to get her here that we wouldn’t allow the thought that something could be wrong.”

Today on A Shot of Inspiration, Diana takes us along with host Greg Stephens on the first part of her inspiring journey to help her daughter and somehow save herself from darkness at the same time–all the while refusing to follow the notion to “Don’t try because there’s nothing you can do to help.”

– Don’t discredit the power behind your gut feeling. Diana’s gut feeling was that something was wrong with her daughter, despite diagnoses, and she was right.

– The best way to help someone in deep despair or grief is less complicated than you think; be willing to weep with them.

– You don’t have to listen to the voices that tell you not to try because there’s nothing you can do. Trying held a greater power for Diana than was expected.

ASOI 20 – Honesty is the Path Forward 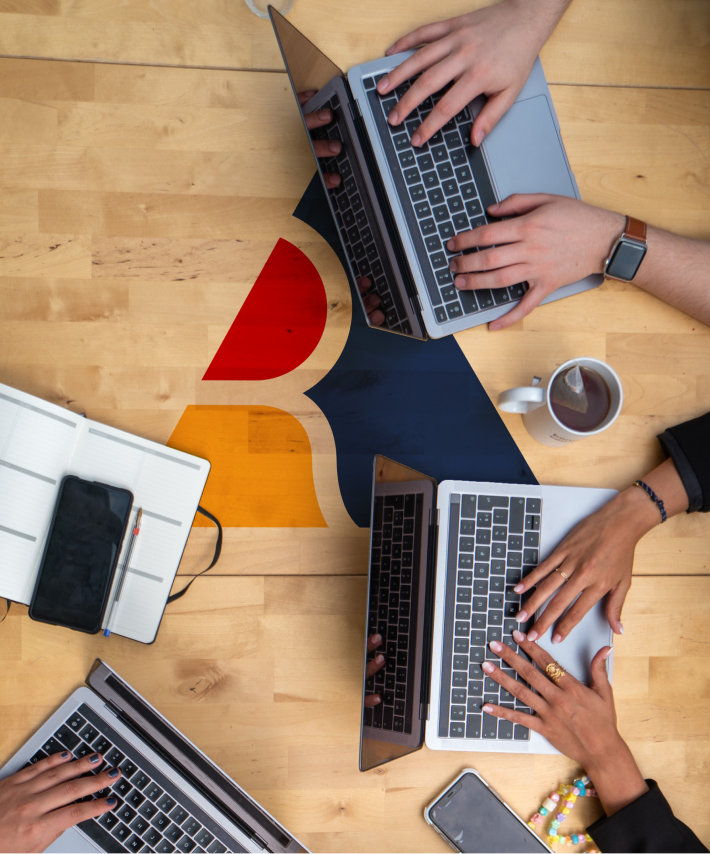